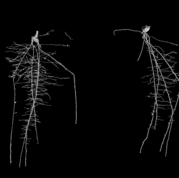 Since 2018 the Phosphite Biostimulant Stewardship Group (PBSG) has aimed to ensure the continued responsible use of Phosphites for Biostimulation of Plants, particularly in the context of the new EU fertilising regulations (Regulation (EU) 2019/1009). To this aim the PBSG group works with scientists and researchers from both industry and academia to promote scientific based evidence to stakeholders such as European Regulators. Tradecorp is one of six founding members of the PBSG group.

Most recently this has led to the publication of a white paper by the School of Biosciences at the University of Nottingham and the Biotechnology and Biological Sciences Research Council (BBSRC) in the UK. The research demonstrates multiple Biostimulant effects of phosphites on plants including

This new information has increased understanding of the mode of action of Phosphites as plant Biostimulants and helps to further explain the increased yield and quality effects associated with their use.

The results demonstrated that, both in wheat and oilseed rape, the effect of Phosphites was more pronounced under mild abiotic stresses. In this research these stresses were created by restricting water availability (drought simulation) or by reducing nutrient strength (simulation of reduced fertiliser inputs).

At 100%, 75% and 50% nutrient strength Phosphites showed a clear trend of increasing root biomass (significantly in the 75% treatment), root length, root volume and lateral root development. These all resulted from the stimulation by Phosphites and further work is now underway to better understand these exciting findings

Separately, production of Nitrate Reductase in oilseed (canola), and wheat, was increased by Phosphite Biostimulation. Nitrate Reductase is essential in the conversion of Nitrate (often contained in Nitrogen fertilisers) to Nitrite, to Ammonium and Glutamine – one of the foundation Amino Acids. Glutamine then serves as the foundation for the production of proteins in the plant. Thus, Phosphites have a clear role in promoting increased fertiliser use efficiency which have both positive financial effects for farmers as well as the environment.

It is clear that Phosphites have multiple and diverse modes of action as Biostimulants on both the root and aerial parts of plants. The new EU fertilising product regulation EU 2019/1009, which will be fully applicable on 16th July 2022, is ground-breaking for the agricultural input industry. Most specifically, a new defined category is included alongside the more traditional categories of fertilisers and pesticides,  biostimulants. However, Phosphites are excluded from both the proposed Biostimulant category as well as from any fertilising product. 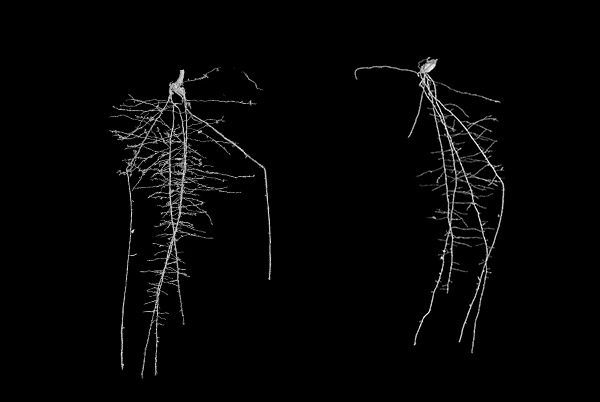 Led by Associate Professor Dr. Ranjan Swarup (University of Nottingham, UK) and in collaboration with Kiel University (Germany), a systematic approach involving a combination of cell biology, plant physiology, biochemistry and X ray imaging techniques were utilised to give a detailed analysis of the changes induced by Phosphite Biostimulation and more research is ongoing.

Implications of the findings

This research, as well as other pre-existing research, clearly demonstrate that Phosphites have a direct Biostimulant effect on plants. This scientific knowledge is confirmed by practical farmer, as well as market, knowledge about Phosphites, where they are well known as strong plant Biostimulants. With increasing global population growth compounding the environmental need for more sustainable food production through producing more with less inputs, the exclusion of Phosphites from the Biostimulant and fertilising categories appears to be a contradiction to these European and global goals.