» News » Tradecorp and Landlab present Biotool, a platform to assess the impact of biostimulants on efficient water management

Tradecorp and Landlab present Biotool, a platform to assess the impact of biostimulants on efficient water management

Tradecorp and Landlab have presented the Biotool Platform project to the Eurostars initiative. This innovative tool aims to measure the effect of biostimulants on plants and improve crop yields through efficient water use.

Water resources are of mounting concern in the farming industry given the increasing trend towards growing crops in semi-arid regions and the irrigation requirements this involves. It is estimated that 70% of available water is used in agriculture. A potential solution to tackle this challenge is to improve crop yields by enhancing water use efficiency (WUE).

Given the planet’s limited water resources, the industry is focusing on the development of new technologies and the use of new products, such as biostimulants, to help growers maximise water efficiency. In this context, tools such as the Biotool Platform can encourage the production of new biostimulants that are increasingly efficient not only in terms of crop yields, but also in terms of plant water management.

The Biotool Platform will improve understanding of how water is used in greenhouse crops and how to optimise the way it is managed through biostimulants. In other words, the grower can increase production quality, boost yields and reduce economic losses caused by different types of abiotic stresses, based on water stress as a model.

The Biotool Platform, a joint venture between Tradecorp and Landlab

The project, developed by Tradecorp and Landlab, combines the know-how and experience of both organisations.

Tradecorp provides its experience in the development and production of biostimulants, as well as its production expertise and market knowledge. It will be in charge of testing and validating the new biostimulants on different types of crops, soil and weather conditions.

Landlab is a research centre specialising in the assessment, cultivation and development of prototypes, products, techniques and strategies for nutrition, biostimulation and plant protection.

The relationship between Landlab and Tradecorp dates back to 2015 when they started working together to develop new biostimulants and product positioning, among other projects.

The Biotool project has been presented to the European Union’s Eurostars programme which supports SMEs in R&D projects, as is the case of Landlab. Eurostars funds transnational projects started and led by SMEs, involving at least two partners from different participating countries, and lasting no more than three years.

The ultimate goal of the project is to transfer knowledge to the market. Therefore, within two years of the completion of the research period, the product must be ready for market launch.

Water scarcity: the challenge of the 21st century

This tool responds to the water challenge facing farming in the 21st century. Agriculture consumes an average 70% of freshwater withdrawals from the world’s water resources.

According to the World Bank, irrigated agriculture represents 20% of the total cultivated land and contributes 40% of total food production worldwide. This organisation goes on to say that competition for water resources is expected to increase, which will put more pressure on farming.

Factors such as population growth, urban development, industrialisation and climate change all affect water consumption, making it necessary to improve the efficiency of water use. According to the FAO, the annual amount of available freshwater resources per person has shrunk by more than 20% in the past two decades. In areas such as North Africa and West Asia, the decline in freshwater per capita has exceeded 30%.

As water resources decline, the world’s population is expected to reach 10 billion by 2050 and all these people will need food. This is compounded by growing demand from a part of the planet for more food, more varied foodstuffs and more water to produce them, among other things. And all this puts additional pressure on agricultural production.

According to World Bank studies, irrigated crops are, on average, twice as productive as rainfed crops. However, the combination of population growth, increased food production and reduced water resources requires tighter water consumption, especially in farming. The scarcity of water resources is an ongoing problem. According to the latest FAO report, which analyses the state of food in 2020, 3.2 billion people live in agricultural areas with high to very high water scarcity. And of these, 1.2 billion suffer from severe water constraints.

In previous studies, Tradecorp reached the conclusion that biostimulants can help plants to overcome moments of water stress when applied in a preventive way, i.e. a Primactive effect. Against this background, reduced water use and the joint application of new Tradecorp biostimulants, developed in the BIOTOOL project, can improve yields with less water. 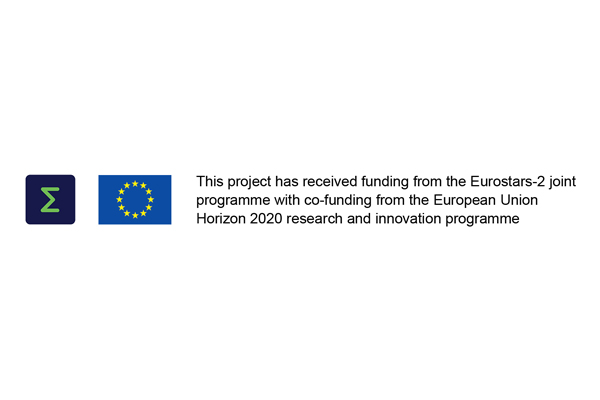