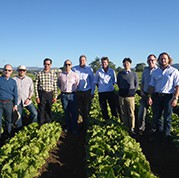 Tradecorp continued its development and expansion in the Asia Pacific region and recently opened a new local country office in Brisbane, Australia.  This increased presence in Australia will allow us to improve our professional and personalized service to our Australian clients.

The opening was completed with a visit to Rugby Farms, a large Australian vegetable operation that grows and packs fresh vegetables for both the domestic and international markets based in the Lockyer Valley in Queensland, Australia. The Tradecorp delegation, including Tradecorp Executive Director; Nicolas Lindemann and José Nolasco; Global Marketing and R&D Director, met with Rugby Farms’s Agronomical team, managed by Dr. Surachat Vuthapanich.

At the event, Tradecorp’s and Rugby Farms’ teams had the opportunity of exchanging their experiences, discussing about Australian horticultural production and trials that are currently underway in Australia. 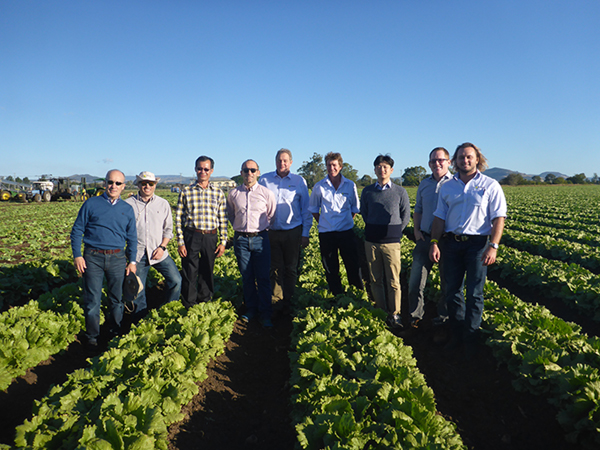