» News » Corporate news » What do organic consumers have in common? 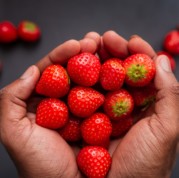 What do organic consumers have in common?

Consumers of organic products are not as similar as it would initially seem. Dozens of studies have identified highly diverse profiles, though they do have underlying common values.

Their common denominator is arguably that they are all committed to sustainability and that they are almost all from the northern hemisphere. According to the European Parliament, organic consumers are mainly located in North America, Europe and China.

“Escenarios y tendencias en el consumo de productos ecológicos” (Scenarios and trends in the consumption of organic products) by Guillem Tendero Acin (Ed. Universitat Oberta de Catalunya) establishes a number of common threads that help to define the profile of organic consumers. They are more aware of environmental issues, but “the purchasing power of consumers, as well as the particular history of each territory in terms of how production has developed and the market for organic produce” also play a decisive role.

The purchasing experience for organic consumers

Organic product consumers are those who follow the trend because consuming these products gives them personal satisfaction.

“The Greenconsumtion Effect: How using Green products improves the consumption experience” reveals how the use of organic products improves the global consumption experience. In the case of this study, a headset made from recycled plastic was at the centre of the analysis. The study was aimed especially at company marketing managers and looked at the role that the “green” effect can have on purchases and the personal satisfaction this brings. An accessible version of this report can be found in the following article.

The values of organic consumers

Reports and studies show that consumers of organic products are people who are often concerned about health, the environment and animal welfare. This statement is one of the conclusions of “Consumer behavior. Analysis by countries, buying pattern analysis, demographics, trends analysis, survey findings and result, leading companies and their market strategies”.

This study reveals that the success of organic products is related to growing health concerns and increasing awareness of the health benefits of eating organic food. Consumers value a reduction in the use of chemicals when growing fruit and vegetables; a higher antioxidant content and fewer toxic residues.

Millennial parents, the main buyers of organic products in the USA

If we segment, it is easier to find more specific groups. For example, in the United States, the main consumers of these products are the millennials, according to the Organic Trade Association, an umbrella organisation for the majority of organic producers in the USA. This detail is revealed in its latest 2017 report, which analyses consumption trends for organic products. 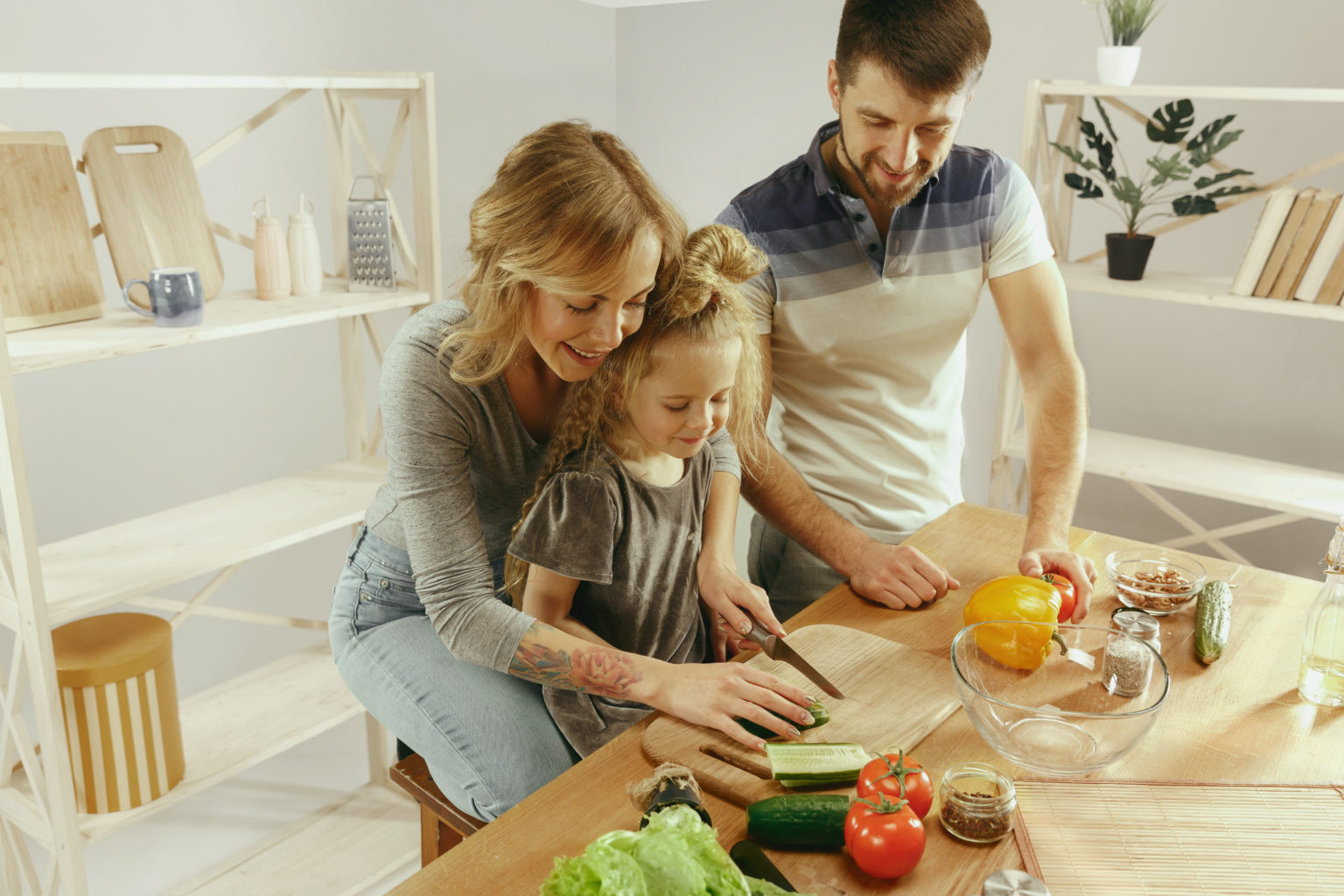 According to the study carried out by this organisation, if these consumers are parents in addition to being millennials, they constitute the largest group of organic consumers. The study reveals how becoming parents triggers a change in consumer habits and priorities.

The survey conducted by the OTA shows that the momentum these millennial parents have given to the purchase of organic products is driven by the belief “that selecting organic products for their family makes them better parents“. “This consumer actively seeks out healthier and more nutritious options for themselves and their children”.

According to this survey, other reasons for choosing organic products are related to the adverse effects of plant protection products, hormones and antibiotics on livestock; the health of children and personal health, as well as the desire not to consume highly processed food.

According to AgenBio, after Europe recovered from the 2008 crisis and the stagnation it produced, the market for organic produce in the European Union has gathered momentum. The reason, according to this agency, is that European consumers are increasingly interested in sustainable development and are more and more aware of the link between food and health.

Despite this, the growth of organic consumption could be even faster if it were not for the barriers that some European consumers face. The European Consumer Organisation has carried out a macro-survey in several European countries which reveals that consumers are keen to make changes, but encounter a number of obstacles such as high prices, lack of accessibility to organic products, and difficulty in identifying them.

The report, entitled “One bite at a time: consumer and the transition to sustainable food”, answers the question of what consumers need in order to be able to switch to organic. The report was published in June 2020 with data obtained between October and November 2019.

According to this study, age and the degree of the economic development of cities are related to sustainable consumption awareness. People between 30 and 49 years of age are more likely to buy organic products, compared to consumers in the 20-29 age bracket.

The drivers for consumers of sustainable products in China include food safety and health, environmental protection and cost reduction. These justifications are common to both US and European consumers.

Similar information can be gleaned from the analysis of purchasing profiles on the Alibaba portal. Women buy more green products than men and the group consisting of mothers between 29 and 35 years of age is the one that has most increased their consumption of these products.

A diverse profile with common values

Although the profiles are demographically varied, consumers of organic products share a number of common values and a similar lifestyle: their commitment to sustainability.

The most comprehensive study conducted so far is over 10 years old and is still cited in numerous publications today. “Who are organic food consumers? A compilation and review of why people purchase organic food” is the benchmark study for establishing who buys organic products and why. For these researchers, the word “organic” has many meanings and therefore consumers of these products are not homogenous in either their demographics or their beliefs about these products.

According to this study, consumers of organic produce – defined as products to which no chemicals are applied during their cultivation – are women and have children living at home. This is the only common characteristic.

Interestingly, the study reveals that younger people have a more positive attitude towards the purchase of organic products, but it is older people who consume them more. This is due to the high prices of organic products which young people cannot afford.

In the same way that the OTA identifies millennial parents as organic consumers, the 2007 survey already revealed that the change towards organic consumption habits often came with the arrival of a child in the family unit.